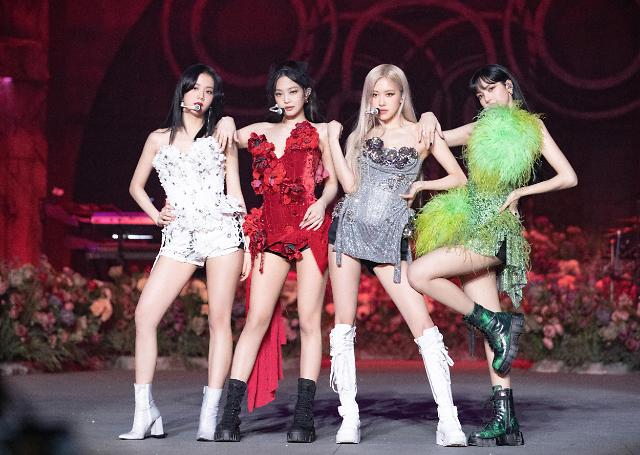 SEOUL --BLACKPINK set a new milestone in the history of K-pop by garnering some 280,000 viewers worldwide with the group's first paid online live concert which aired on January 31 in collaboration with YouTube, an American online video-sharing platform, demonstrating the global brand power of each member and their growing popularity in the United States.

The figure did not include Chinese fans who are not connected to YouTube. The online concert showed that the girl band has established a considerable fandom in North American, YG Entertainment said on February 4, adding that American subscribers stood first with 19.2 percent, followed by fans in Thailand, the Philippines, Japan and Mexico.

YG said BLACKPINK is the first K-pop girl group to draw the largest number of audiences at once with a live stream concert. No figures on income were given, but sales were estimated at more than 10 billion won ($8.9 million). The number of BLACKPINK's YouTube subscribers reached 56.8 million. In 2020, BTS members, who were at the forefront of globalizing K-pop, changed the paradigm of concert events by holding two live online concert sessions to attract some two million fans worldwide.