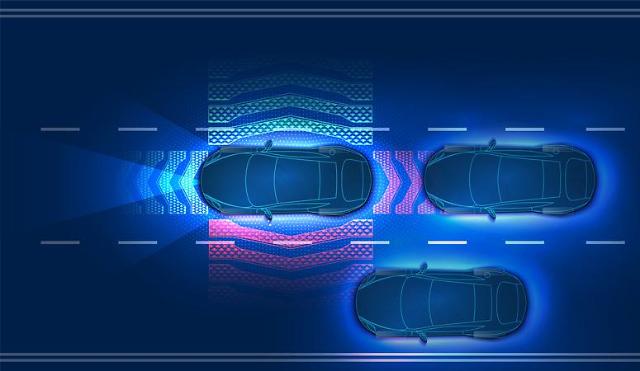 SEOUL -- Mando, a car parts company in South Korea, partnered with a domestic software company to develop key components for autonomous vehicles such as 3D Lidar and 4D imaging radar. Cooperation will be expanded into future industries such as smart cities, smart factories and unmanned robots.

Under a deal on February 9, Mando will use Seoul Robotics' artificial intelligence recognition software to produce Lidar and radar. Lidar measures distance by illuminating the target with laser light. 3D Lidar accurately determines the distance and position of objects and interprets spatial three-dimensional information like human eyes.

4D imaging radar, which uses echolocation and the principle of time of flight measurement to capture a space in 3D. It can sense when that car slows down, or stops abruptly, and act accordingly. 4D sensors are crucial to achieving a high level of self-driving.