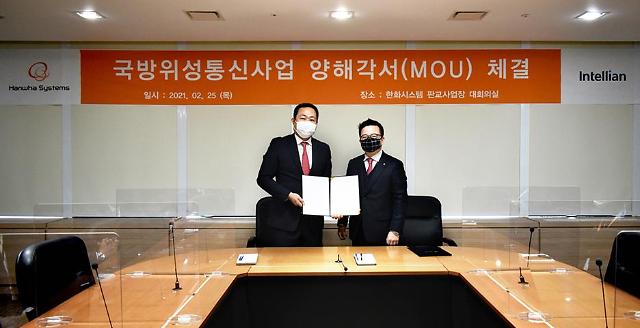 OTM terminals enable real-time command and control on the battlefield, and they can be used for mobile base stations in disaster areas and conflict zones. "The two companies, each with unique technology in military satellite communication and satellite antennas, will create positive synergy," said Hanwha Systems CEO Kim Yeon-chul.