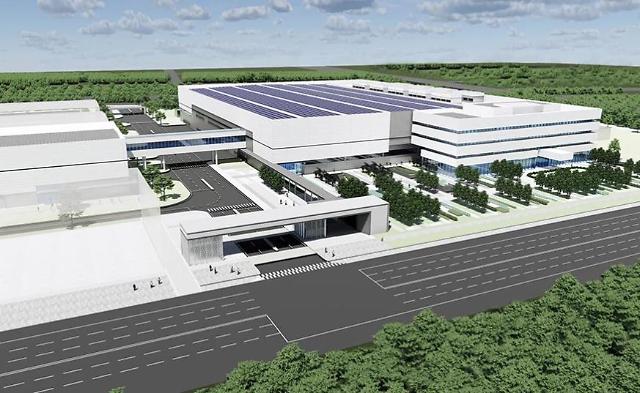 
SEOUL -- South Korea's Hyundai auto group held a virtual groundbreaking ceremony for a fuel cell plant in China. It would be the group's first overseas plant to produce fuel cells. To cope with competition with foreign companies in China's fast-growing hydrogen market, the auto group has established distribution networks in the world's second-largest economy with regional partners.

In December 2020, Hyundai introduced its hydrogen fuel cell system brand, HTWO, vowing to develop a next-generation hydrogen fuel cell system that can be applied to automobiles, vessels and trains. The auto group said that its fuel cell plant in Guangzhou would be completed in the second half of 2022. Hyundai would manufacture fuel cells in South Korea and assemble them in "HTWO Guangzhou" with an annual production target of 6,500 units.

China is pushing hard to change its fossil fuel-based transport and logistics systems into eco-friendly ones using electricity and hydrogen. In October 2020, the China Society of Automotive Engineers released a roadmap to foster a hydrogen economy and have one million fuel cell vehicles on China's roads by 2035.

Hyundai leads a government campaign to replace combustion engines gradually with hydrogen fuel cells and electric batteries. By 2030, Hyundai aims to sell 25,000 fuel cell trucks in Europe, 12,000 in the United States and 27,000 in China. Hyundai has partnered with Cummins Inc., an American engine maker, to develop electric and fuel cell powertrains initially for the North American commercial vehicle market and explore ways to develop next-generation fuel cell systems.
to develop a hydrogen value chain in Europe.