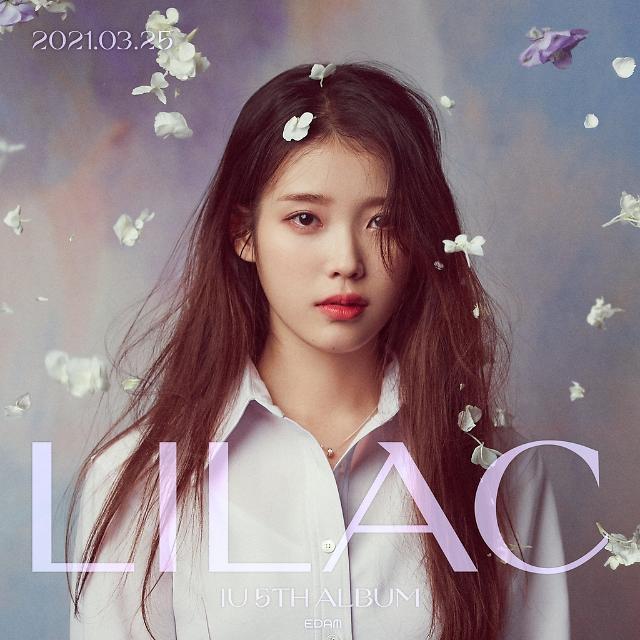 SEOUL -- Singer-actress IU will release her new album "LILAC" in March. In an Instagram post, the 27-year-old uploaded a poster for her upcoming album. "Celebrity," a self-written song included in her fifth full-album, scored an all-kill in South Korean song charts in January.

The singer-actress is one of the most popular solo female artists in South Korea's entertainment scene. Not only IU is famous for her talent as a musician, but she is also well-known for her talent in acting. IU has played main roles in popular K-dramas such as "My Mister" and "Hotel Del Luna".