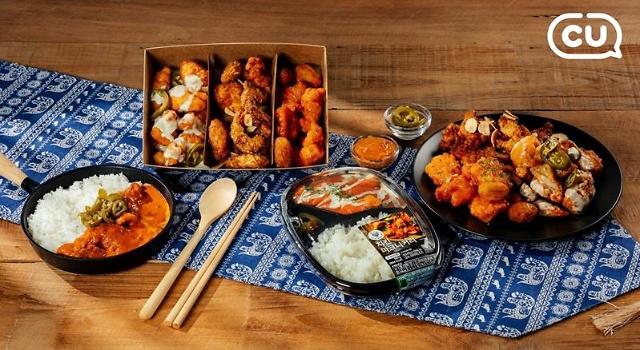 "Unlike the market perception which expects that Muslim customers will mainly buy the Halal-certified menus, we decided to release them because the curiosity and interest of ordinary consumers on Halal food are very high," CU said.

Meal kits that only need to be heated before eating became popular in South Korea in 2020 when people chose to eat at home instead of visiting crowded places such as restaurants and bars to avoid COVID-19 infection. According to SSG.com, the online shopping mall wing of South Korea's retail giant Shinsegae, sales of meal kits increased by 196.3 percent on-year in 2020. The online shopping mall opened a dedicated section for a lineup of some 200 meal kit menus in March to attract more customers.