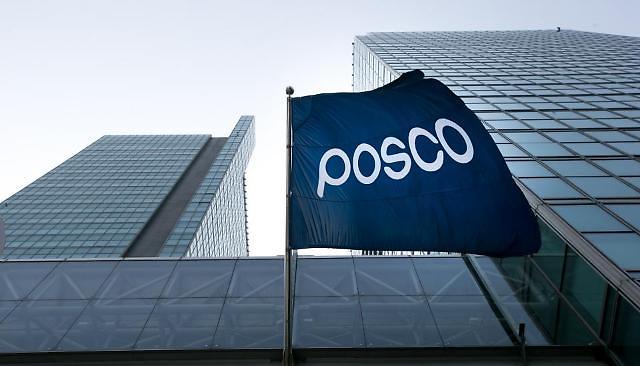 
SEOUL -- In cooperation with two research institutes, South Korea's steel group POSCO will develop technologies to extract large amounts of hydrogen from ammonia and supply green hydrogen produced overseas to power stations and industrial facilities. Ammonia is a combination of hydrogen and nitrogen and is considered the best material for the efficient and economical transportation of hydrogen.

POSCO said in a statement on March 18 that it forged a partnership with the state-run Korea Institute of Science and Technology (KIST) and the Research Institute of Industrial Science & Technology (RIST). POSCO's business model is to decompose water into electricity made of renewable energy to produce green hydrogen, synthesize it into ammonia for transport and storage, and extract hydrogen again from ammonia.

On March 8, POSCO signed a business agreement with Australia's energy company, ORIGIN ENERGY, to import ammonia. Origin plans to produce green hydrogen using hydroelectric power in Tasmania, an island state of Australia. After a feasibility study, the two companies will consider synthesizing hydrogen into ammonia for delivery by POSCO into South Korea.