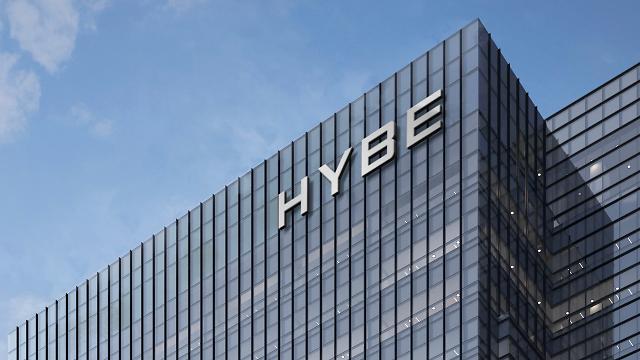 
SEOUL -- The agency of K-pop wonder BTS changed its name to HYBE to herald a new start as a comprehensive entertainment lifestyle platform company that creates and delivers extended content and services based on music to fans.

Big Hit Entertainment announced its new corporate name through its official YouTube channel on March 19. The new name will be officially used after a meeting of shareholders on March 30. "I felt the need for a new corporate name as a symbol of an architecture that encompasses our current business and connects and expands it," Big Hit founder Bang Si-hyuk said.

The new name represents the connection, expansion and relationship of various members, networks, artists and fans, Big Hit said, adding it would convey emotion through music, share good influence, and make a change in life while retaining the essence of its music-based enterprise. A new symbol expressed staff notation with a variety of harmonies compressed into a single horizontal line. 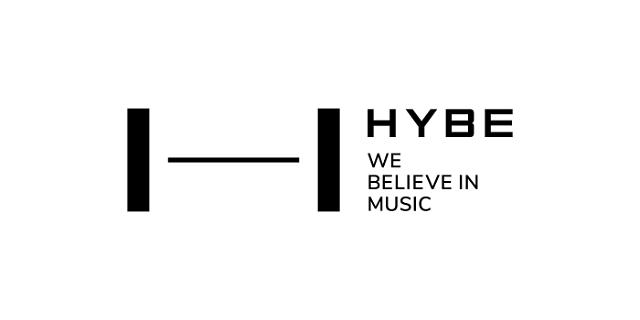 The platform division is based on Weverse, a fan community service that allows fans to interact with artists and makes profits through subscription models and paid streaming. In January, Big Hit announced a three-way alliance with YG Entertainment and Naver, a top web portal service operator and IT company in South Korea, to create an integrated platform accommodating domestic and foreign artists.

Bang said that the new structure underlines his goal to expand the realm of music-based entertainment and innovate the industry without boundaries. "The entertainment lifestyle we define is any experience that is full of infinite imagination and joy derived from music and enhances daily happiness and convenience," he said. "I will provide this experience to everyone and connect with the world through the platform to build a positive relationship."

With plenty of capital raised through its initial public offering in October 2020 and successful concerts and album sales, Bang has pushed for aggressive structural changes to introduce a multi-label system. In 2020, BTS changed the paradigm of concert events by holding two live online concerts organized by beNX, an entertainment platform company.