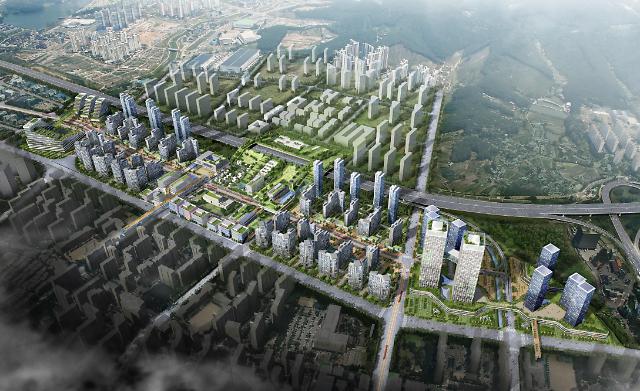 A smart city is an urban complex where everything is connected via wireless and cable data networks. Based on AI and big data, control towers monitor the complex in real-time to make citizens' life more convenient. A smart city system can prevent safety accidents, improve the flow of road traffic, and manage power using an AI-based power management system.

Smart city systems are tested in South Korea webbed with super-fast mobile data communication networks. The central city of Sejong was designed as a testing ground for smart city technologies. Through a four-year test project that began in 2017, Sejong with more than 360,000 residents will see if smart city technologies can improve various aspects of living such as transport, education, safety, health, energy, and ecology.