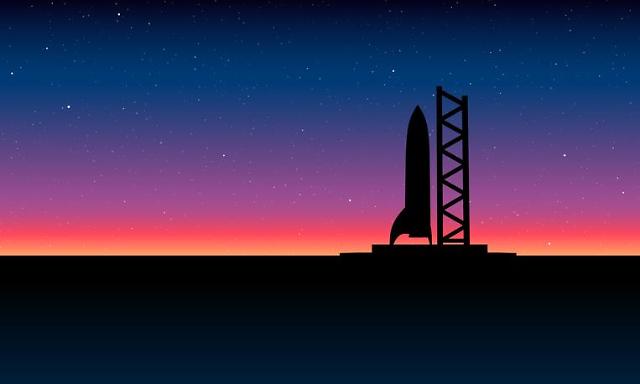 SEOUL -- Goheung, a southern coastal town that has been the center of South Korea's space program, came up with the idea of creating a civilian space industry cluster in line with a government policy shift to solid-propellant boosters that would deliver satellite payloads to low-Earth orbit.

South Jeolla Province hosted a conference attended by Goheung County officials, scholars and others on March 22 to discuss a feasibility study on the proposed construction of a civilian space industry cluster that would include the expansion of facilities at a state space center, the creation of specialized industrial complexes and the establishment of facilities for training professionals as well as testing and verification.

The provincial government aims to create a space industry ecosystem in Goheung where the Naro Space Center is located. A three-stage indigenous rocket launch vehicle called the Korea Space Launch Vehicle-2 (KSLV-2), also known as Nuri, is to lift off at the center in October 2021.

"We will foster Goheung as a high-tech space industry hub that performs one-stop production, assembly, testing, and launch of private-led projectiles and satellites," said Vice Governor Yoon Byeong-tae. "We will create synergy effects by connecting with future aircraft industries such as flying cars."

A flight test center in Goheung has been designated by a public-private consultative body called "Urban Air Mobility Team Korea" as a testbed for drone taxis that will be commercialized in 2025. Urban air mobility (UAM) is an ecosystem covering personal air vehicles (PAVs) and infrastructure such as a new navigation system, take-off and landing fields and charging technologies.

Washington has maintained tight restrictions on South Korea's rocket and nuclear development programs for fear of proliferation in Northeast Asia. The revised guidelines in 2020 opened a new era for South Korean space launch activities. Liquid-propellant rockets offer more efficient and controllable alternatives, but solid rockets are used in military armament or as light launch vehicles because of simplicity and reliability.