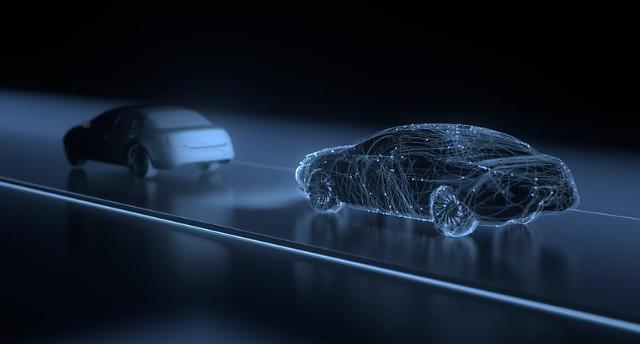 
SEOUL -- South Korea launched a government-led project team to commercialize convergent level 4 self-driving vehicles in 2027 with an injection of 1.09 trillion won ($962 million). Level 4 autonomous vehicles have cockpits, allowing drivers to take over control if needed. The most promising direction of level 4 is a robotaxi.

The team was inaugurated on March 24 in a ceremony attended by officials from four government bodies -- the Ministry of Trade, Industry and Energy, the Ministry of Science and ICT, the Ministry of Land, Infrastructure and Transport, and the National Police Agency. Choi Jin-woo, a former Hyundai Motor executive, was named as team leader.

South Korea will prepare safety standards and insurance systems for level 4 autonomous driving by 2024. "We will provide full support to cultivate autonomous driving as a key growth engine for our auto industry," Trade, Industry and Energy Vice Minister Park Jin-kyu said in a statement.

The government aims to increase the competitiveness and reliability of autonomous driving technologies by utilizing a data dam project, which was launched in September 2020 to collect information provided by public and private sectors and create useful data that can be shared through 5G networks.

"In order to expand the area where autonomous vehicles can operate and increase reliability, sufficient data learning and software advancement should be supported," said Kim Jung-won, a policymaker at the Ministry of Science and ICT. "We will strengthen South Korea's competitiveness in autonomous driving by closely linking this project with the vast amount of data for self-driving learning established in the data dam project."

South Korea's Hyundai auto group has stepped up efforts to develop self-driving technologies. The group has partnered with Aptiv, a technology company with advanced mobility solutions, to form a joint venture that would advance the design, development and commercialization of level 4 and 5 autonomous technologies.

In 2019, Hyundai Mobis partnered with Yandex, a Russian company specializing in Internet-related products and services, to develop a deep learning-based platform for autonomous driving.
The platform will ultimately become a foundation for a driverless mobility service, such as driverless taxis.