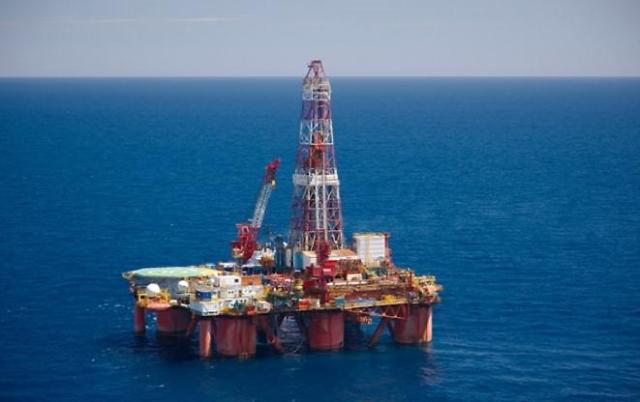 SEOUL -- SK E&S, an energy company affiliated with South Korea's third-largest conglomerate, SK Group, will invest $1.4 billion to develop gas fields in northern Australia and bring in 1.3 million tons of liquefied natural gas per year for 20 years from 2025. It is part of a broad group-wide project to promote hydrogen as a new growth engine.

SK E&S announced a final investment decision on March 30, based on exploration drills that proved the Barossa and Caldita fields in Australia have more than 70 million tons of reserves. SK E&S and its Australian partner, Santos, have completed all necessary preparations for development, such as storage evaluation, licensing, and design work.

SK E&S would invest 762.8 billion won ($672.6 million) in its subsidiary in Australia and raise the remaining 900 billion won through project financing. In 2012, SK E&S purchased a 37.5 percent stake in the Barossa and Caldita fields from ConocoPhillips and Santos for $310 million. Santos is a partner in the ConocoPhillips-led Darwin LNG plant in Australia’s northern territory.

Depending on exploration drills in other fields in the region, SK E&S would increase production and investment. The company promised to realize CO2-free production by utilizing carbon capture and storage (CCS) technology that stores collected CO2 in nearby waste gas fields. SK E&S signed an agreement with Santos in March for joint CCS research.

SK E&S would use natural gas for a hydrogen production plant to be built near Boryong, 140 kilometers (87 miles) southwest of Seoul. The company has already secured the right to use gas refining and liquefaction plants through equity investments in the Darwin plant.

"We will not only contribute to reducing greenhouse gases but also actively implement ESG management by increasing the eco-friendly nature of the entire process from overseas gas field development to domestic hydrogen production," SK E&S CEO Choo Hyeong-wook said. Environmental, social, and corporate governance (ESG) is a trendy corporate operation method that focuses on the use of green energy and environmentally-friendly management.

The group has presented a goal to build a plant capable of producing 30,000 tons of liquefied hydrogen per year from 2023, with SK E&S producing 250,000 tons of blue hydrogen from 2025. Blue hydrogen is derived from natural gas with carbon capture technology while green hydrogen is produced from water using renewable power.