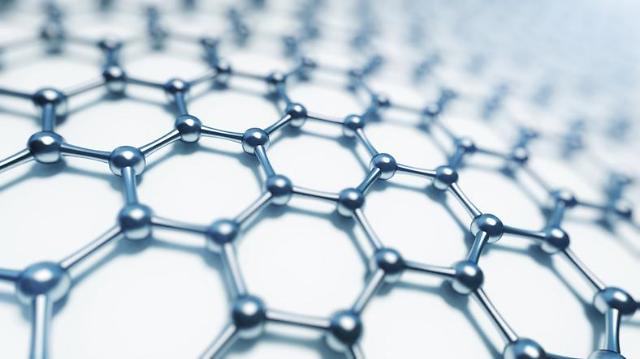 
SEOUL -- South Korea's top steel group POSCO will lead the creation of a graphene ecosystem in the southeastern industry port of Pohang in cooperation with research groups and Graphene Square, a high-tech startup, to meet the growing demand in the fields of semiconductors, electronics, electric batteries and composites.

POSCO said it has signed a business agreement with Pohang City, the Research Institute of Industrial Science & Technology (RIST), Pohang University of Science and Technology (POSTECH), and Graphene Square, which is developing systems for the mass production of large-scale graphene synthesized by chemical vapor deposition (CVD), an effective way to produce high-quality graphene on a fairly large scale.

Graphene is a crystalline allotrope of carbon with two-dimensional properties. The single, thin layer of graphite is a transparent and flexible conductor that holds great promise for various material and device applications, including solar cells, light-emitting diodes, touch panels and smart windows or phones. Graphene can be chemically processed into various forms.

In May 2020, the state-run Korea Research Institute of Chemical Technology (KRICT) opened the way for the mass-production of high-quality industrial graphene, an atomic-scale honeycomb lattice of carbon atoms, in powder form without treating graphite as a strong acid.

Scientists have tried to develop reliable, cost-effective and facile processes for the fabrication of graphene electrodes with good performance. In 2017, Samsung's research wing developed a "graphene ball" that would help batteries charge faster than lithium-ion batteries.