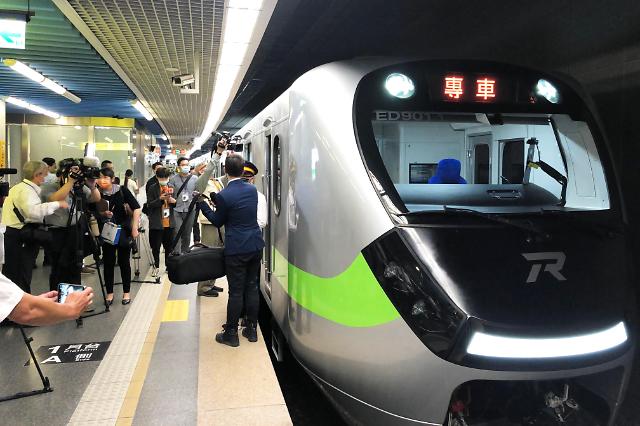 Hyundai Rotem also published a similar post denying any stake sale, after its labor union issued a statement urging the auto group to take action against groundless rumors. "Hyundai Rotem, the only company in South Korea that produces both railway vehicles and defense products, is a key national industry that can never be sold," the union said, insisting a stake sale should be approved by all employees.

At a meeting of shareholders in March, Hyundai Rotem CEO Lee Yong-base promised to focus on new growth engines such as hydrogen, robots and self-driving. "We will establish a foundation for future growth by expanding investments in core and future businesses," Lee said. Hyundai Rotem is involved in the development of locomotives based on liquefied hydrogen and hydrogen trams.