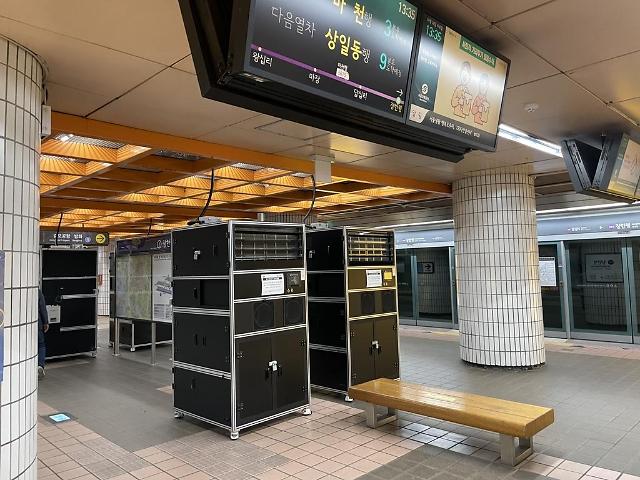 [Courtesy of the Korea Institute of Energy Research (KIER)]

SEOUL -- A state research institute has successfully demonstrated the performance of air purifiers using electrostatic spray technology and high voltage to generate hydrogen peroxide and ozone water that can remove germs and viruses floating in the air. Unlike conventional air purifiers, filters were not used in a method that can dramatically lower maintenance costs.

Electrostatic spray technology is a new way to apply cleaners, sanitizers, and disinfectants. Electrostatic sprayers work by charging liquids as they pass through a sprayer nozzle. Charged droplets repel one another and actively seek out environmental surfaces, which they stick to and even wrap around to coat all sides.

"We can use water to remove all three kinds of pollutants at once without having to separately install dust removal, sterilization, and facilities for the treatment of volatile organic compounds," Choi said. "For commercialization, we will expand the scope of performance verification to odors and viruses."

At its demonstration at a subway station, the new technology removed 98 percent of ultrafine dust by 98 percent, more than 99.9 percent of bacteria and 96 percent of volatile organic compounds. Using two air cleaners in a row, Choi's team succeeded in lowering the concentration of fine dust in 260 square meters of space by up to 40 percent.

Choi's team has applied electrostatic spray technology to industrial cyclone electric dust collectors. When water is smaller than 20 micrometer (μm), the surface is spontaneously divided into hydrogen ions and hydroxide ions. When small droplets are placed in a high electric field environment, hydroxide ions change into unstable hydroxyl radicals. When two hydroxyl radicals combine, they turn into hydrogen peroxide. When oxygen molecules around the nozzle pass through the electric field, some ozone melt into droplets.