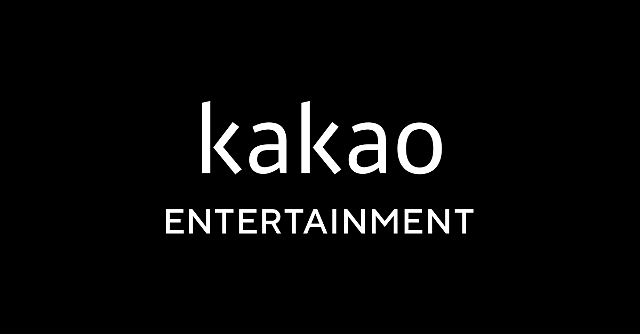 SEOUL -- Kakao Entertainment, a content and entertainment subsidiary of South Korea's web service company, will acquire Radish Media, a U.S.-based web novel platform, for $440 million in a deal aimed at expanding its content competitiveness abroad, especially in North America. The acquisition of Radish will be finalized through open purchase sometime in May.

Kakao Entertainment said its board has endorsed the proposed acquisition of Radish and Tapas Media, an American snack culture content provider known as "YouTube of Comics." Kakao Entertainment has maintained ties with Tapas by securing a 21.68 percent stake in 2020. Tapas and Radish CEOs will retain their leadership in each company while taking charge of Kakao's global strategy.

"We have another opportunity to evolve into a global content company through the acquisition of Tapas and Radish," Kakao Entertainment CEO Lee Jin-soo said in a statement on May 11. He said Kakao Entertainment's intellectual property business capabilities and know-how have become more competitive, combined with the insight of Tapas and Radish with experience in the North American market.

"We will not only gain greater possibilities in collaboration with Kakao Entertainment, which has a value chain in the whole entertainment business but showcase a more diverse spectrum of stories in the North American story market by securing South Korea's representative super IPs," said Radish CEO Lee Seung-yoon.

Web cartoons, widely known as webtoons or webcomics, are digital comic books created to fit into web or mobile platforms. South Korea is the birthplace of webtoons, with its digital comic books gaining popularity abroad. Popular digital comics have been recreated into various content including games, TV dramas and films. South Korean webtoon companies have tried to expand their presence abroad, especially in the American market.

Kakao and its domestic rival, Naver, have diversified their business portfolio to cover entertainment, web cartoons and content services while acting as key players in developing new technologies. Naver said it has completed the acquisition of Wattpad, a Canada-based website and app for writers to publish new user-generated stories.

Wattpad aims to create social communities around stories for both amateur and established writers. The platform claims to have an audience of more than 90 million users, who can directly interact with writers and share their opinions with fellow readers. "Naver will grow into an important player in the global entertainment market based on storytelling platforms that Generation Z is enthusiastic about," Naver CEO Han Seong-sook said in a statement on May 11.

Naver will apply its proven business model in the domestic market to Wattpad. They will launch a content business that produces webtoons into web novels and web novels into webtoons. They expect synergy between Wattpad Studio and a Naver subsidiary that visualizes the work of webtoons.

"The combination of Wattpad and Naver Webtoon can be seen as the birth of a global storytelling content company," Naver Webtoon CEO Kim Joon-koo said. "In the future, Wattpad's endless stories will meet Naver's sophisticated technology and paid models validated in various ways to provide the best experience and inspiration to users and creators around the world."