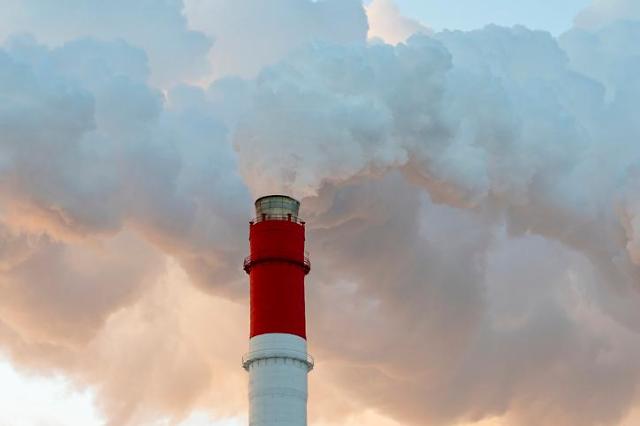 SEOUL -- In a bid to create an accurate database of air pollutants, a state air quality watchdog will conduct a full inspection of facilities that discharge pollutants. The database will be used for working out state guidelines and policies for air management.

Particulate matter, or microscopic air pollutants which are also known as fine dust, has become a serious health threat in South Korea as it causes skin irritations, respiratory diseases, and vascular disorders.  According to government data, about 70 percent of air pollution is created domestically by the use of fossil fuels, while 30 percent flies from nearby countries such as China.

The National Air Emission Inventory and Research Center said in a statement on May 12 that it would conduct a full inspection of some 60,000 facilities by the end of 2021 to create an accurate database of air pollutant emissions. Inspectors will use devices to measure the discharge of pollutants at the tip of factory chimneys. The inspection will be conducted every 12 months, compared to the previous cycle of every four years.

When a database is created, it will be processed to develop policies and guidelines. Collected data can be used for the efficient management of pollutant discharging facilities, the watchdog said, adding the database will be open through a government public data portal in 2022.

To achieve net-zero carbon dioxide emissions by 2050, South Korea has stepped up a campaign to adopt alternative fuel sources such as solar power plants and wind farms. The government has proposed the commercialization of a 300 megawatt-class hydrogen gas turbine by 2040.