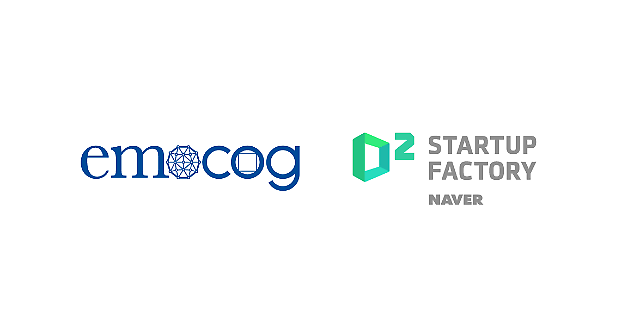 SEOUL -- D2SF, a startup accelerator operated by South Korea's top web service company Naver, has made an investment into a domestic healthcare startup specialized in the development of digital treatment for degenerative symptoms and diseases.

D2SF said in a statement on May 13 that the startup accelerator and two other venture investors -- Seoul-based Stonebridge Ventures and Kakao Ventures operated by South Korea's web service giant Kakao -- invested in Emocog, a DTx developer. Financial details were not disclosed.