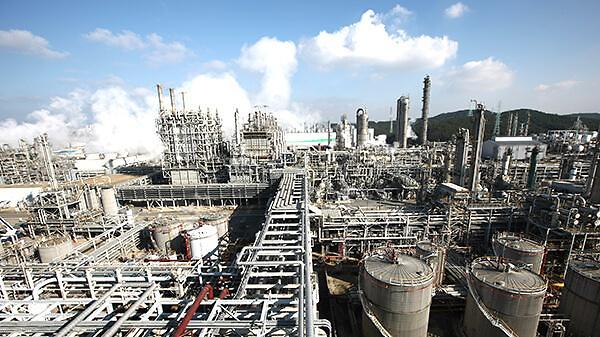 Lotte Chemical said that its board endorsed the proposed spending of 210 billion won ($185 million) on the construction of a plant by the second half of 2023 that would produce electrolyte organic solvents such as ethylene carbonate and dimethyl carbonate. Organic solvents help lithium ions move smoothly between anode and cathode.

In a separate deal announced on May 20, Air Liquide, a French supplier of industrial gases and services, tied up with Lotte Chemical to jointly establish a high-pressure hydrogen shipping center and hydrogen charging stations by utilizing byproduct hydrogen. They would invest in liquefied hydrogen production and cooperate in acquiring high-pressure hydrogen tank technology.