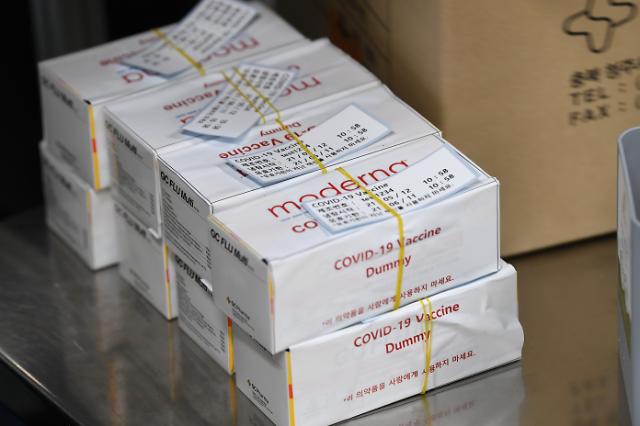 SEOUL -- South Korean state regulators have approved the use of a COVID-19 vaccine produced by U.S. biotech company Moderna, saying there was no major safety problem as a result of reviewing safety and effectiveness. Moderna has agreed to ship vaccine doses for 20 million people.

Moderna became the fourth company to sell COVID-19 vaccines in South Korea after AstraZeneca PLC, Pfizer-BioNTech and Johnson & Johnson, according to the Ministry of Food and Drug Safety. GC Pharma, a biopharmaceutical company in South Korea, would import Moderna's vaccine on the condition that it would submit the final results of clinical trials later.

Experts determined that the prevention effect of Moderna's vaccine was 94.1 percent in clinical trials, while abnormalities were acceptable. South Korea aims to purchase foreign vaccines for 79 million people, which are enough to vaccinate the entire population of 51 million.