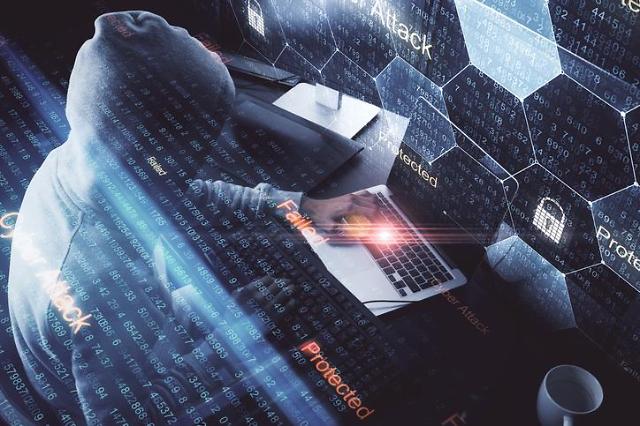 Ransomware is a type of hacking attack that allows a hacker to take control of target computers or servers by encrypting all files, making them inaccessible without a decryption key. Normally, hackers demand cryptocurrency as ransom money. Sometimes hackers only take the money without providing the decryption key, leaving the infected system useless.

Through an annual report released in December 2020, Korea Internet & Security Agency (KISA) warned that ransomware will become the most grievous online security threat in 2021. According to the Korean Association for Industrial Technology Security (KAITS), South Korean corporates suffered financial losses of more than two trillion won ($1.7 billion) in 2020 because of ransomware hacking attacks. KAITS predicted more attacks by cyber snipers in 2021.

"We are developing an AI and big data-based infrastructure, or a system that is capable of blocking off ransomware attacks," KISA President Lee Won-tae said on May 21. The internet watchdog stressed that prevention is important because it is hard to cope with ransomware attacks.

Along with an anti-ransomware system, KISA will form a cybersecurity alliance involving some 60 datacenter, cloud service, and web hosting service operators by 2023. A notification service will be launched in 2022 to prevent further damages. When ransomware takes control of a computer connected to a private network, the malicious hacker file can take control of the main server.