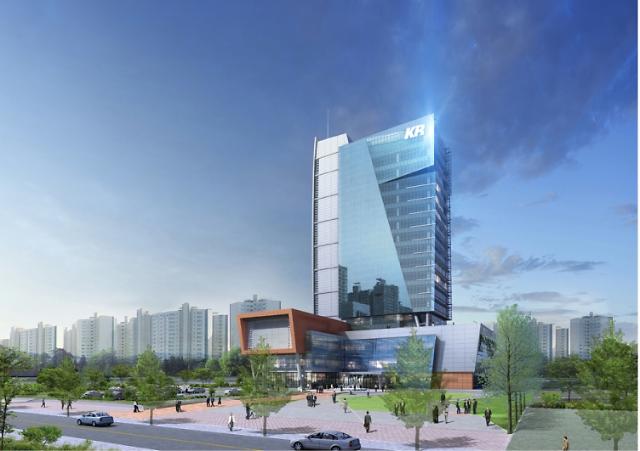 
SEOUL -- South Korea's maritime classification society launched a joint study on a rotor sail system, which is seen as an eco-friendly technology for reducing fuel and carbon dioxide emissions. The study will focus on verifying the efficiency of auxiliary devices and developing technologies to cope with carbon regulations.

Korean Register (KR), which offers verification and certification services for ships and marine structures, partnered with Pan Ocean, a domestic shipping company, and POS SM, a ship management company, to carry out a joint study on a rotor sail system. In March, a rotor sail system developed by Daewoo Shipbuilding & Marine Engineering (DSME) won certification from DNV, an international accredited registrar and classification society based in Norway.

When wind meets the spinning rotor sail, the air flow accelerates on one side and decelerates on the opposite side. The change in the speed of airflow results in a pressure difference, which creates a lift force. When wind conditions are favorable, rotor sails allow engines to be throttled back, saving fuel and reducing emissions while providing the power needed to maintain speed and voyage time.