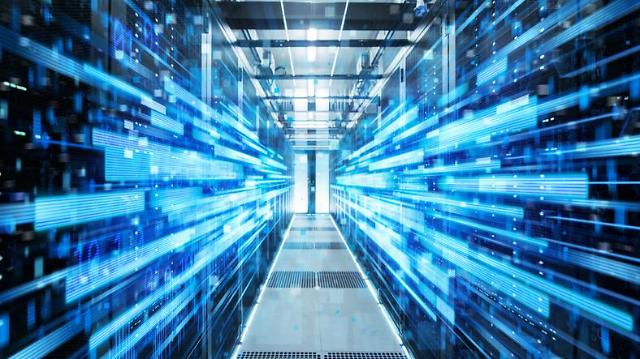 SEOUL -- As part of a long-term national project to raise the level of skills in ultra-high-performance computers, South Korea joined an international race to develop an exascale computer by 2030. Exascale computers will be able to quickly analyze massive volumes of data and more realistically simulate complex processes and relationships behind many of the fundamental forces of the universe.

In the supercomputer field, South Korea falls far behind the United States, China and Japan. Supercomputers play an important role in the field of computational science and are used for a wide range of computationally intensive tasks in various fields. Additional research is being conducted to build faster and more powerful exascale supercomputers.

"We will independently complete an exascale ultra-high performance computing system by 2030," Economy and Finance Minister Hong Nam-ki said in an economic meeting on May 28. He said South Korea should replace ultra-high-performance computers to raise its global ranking.

Exascale computers will be a million times more powerful than ordinary civilian computers. The world’s fastest supercomputer, Summit, at Oak Ridge National Laboratory in Tennessee can do 200 million billion calculations per second. An exascale computer is capable of performing a billion (quintillion) calculations per second and provides unprecedented processing power and memory so that researchers can perform very large-scale simulations.