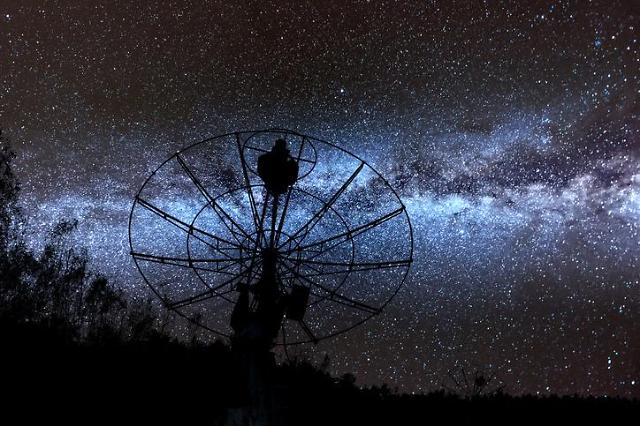 SEOUL -- The United States has agreed to provide help for the development of South Korea's independent satellite-based navigation system, which is essential for national security and the development of new technologies such as autonomous driving and personal air vehicles.

The global positioning system (GPS) owned by the U.S. government provides geolocation and time information to a GPS receiver anywhere on or near the Earth. GPS is freely accessible to anyone, but the U.S. government can degrade the service at any time or selectively deny access as seen in 1999 during the Kargil conflict between India and Pakistan. Russia and several other countries have developed or are in the process of setting up alternative systems.

South Korea aims to secure the so-called Korean positioning system (KPS) by 2035, based on seven satellites that can provide independent positioning and navigation signals over an area spanning a 1,000-km radius from Seoul. The goal is to prove an ultra-precision location data service and reduce the error range of positioning in its service area to less than one meter.

A cooperation agreement was signed on June 3 in an online conference involving South Korean officials from the Ministry of Foreign Affairs and the Ministry of Science and ICT. The U.S side was represented by the Department of State and the National Coordination Office for Space-Based Positioning, Navigation & Timing.

"It is expected to contribute greatly to South Korea's expansion of investment in the space sector and revitalization of the private space industry in the future," Shin Jae-sik, a director at the Ministry of Science and ICT, said in a statement. With U.S. cooperation, South Korea will embark on KPS development in 2022, Shin's office said, adding KPS and GPS can be used at the same time in South Korea.