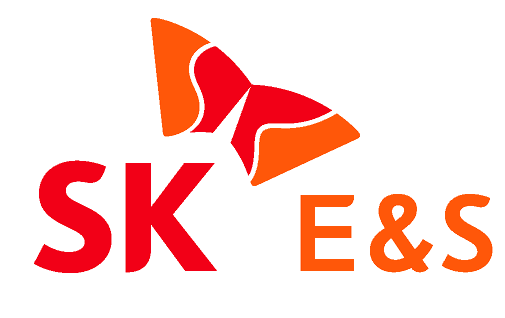 The Korea Institute of Energy Research (KIER) has tried to develop various carbon capture technologies such as KIERSOL which is a combination of a liquid sorbent that can capture carbon dioxide selectively. With KIERSOL technology, more than 90 percent of carbon dioxide can be recovered from CO2 emission facilities. KIER researchers have founded a startup for commercialization.

SK E&S said it would actively support research and the commercialization of COS capture technologies. "SK E&S will continue to make bold investments and efforts to substantially contribute to carbon neutrality in the energy sector and the greenhouse gas reduction of our nation," said CEO Choo Hyeong-wook.

In partnership with KIER and its startup, SK E&S will push for the localization of carbon capture and storage (CCS), which is the process of capturing waste CO2, transporting it to a storage site and depositing it where it will not enter the atmosphere. CCS increases the eco-friendly nature of LNG power generation.

In March, SK E&S disclosed an injection of $1.4 billion to develop gas fields in northern Australia and bring in 1.3 million tons of liquefied natural gas per year for 20 years from 2025. It is part of a broad group-wide project to promote hydrogen as a new growth engine. SK E&S would use natural gas for a hydrogen production plant to be built near Boryong, 140 kilometers (87 miles) southwest of Seoul.

The parent group has presented a goal to build a plant capable of producing 30,000 tons of liquefied hydrogen per year from 2023, with SK E&S producing 250,000 tons of blue hydrogen from 2025. Blue hydrogen is derived from natural gas with carbon capture technology while green hydrogen is produced from water using renewable power.