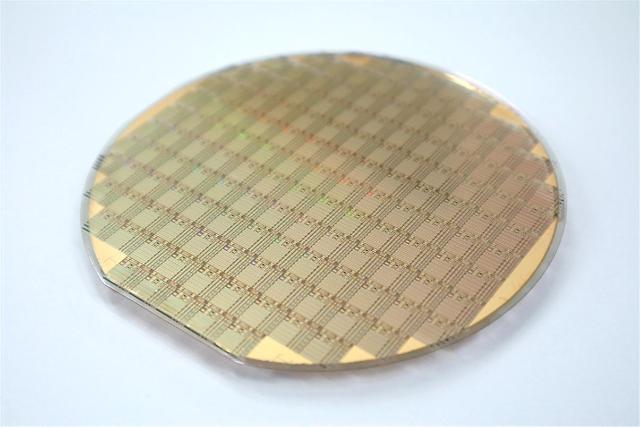 
SEOUL -- South Korea has localized technology to mass-produce a gallium nitride power amplification device that stabilizes the output of high-intensity energy emitted in a short time. It is a strategic material that has been used for mobile communication equipment and high-tech weapons such as radars.

Due to high power density and voltage breakdown limits, gallium nitride (GaN) is emerging as a promising candidate for 5G cellular base station applications. GaN transistors make ideal power amplifiers at microwave frequencies. The Agency for Defense Development (ADD), a state agency for research and development in defense technology, has developed a GaN power amplification device.

The state-funded Electronics and Telecommunications Research Institute (ETRI) has designed the structure of the device. South Korea has been dependent on imports because only some foreign companies are capable of mass-producing it. ADD said it would work with industrial and academic circles to ensure that the GaN power amplification device can be used in military and civilian areas.

The device is a key component of the active electronically scanned array (AESA) radar. AESA is a computer-controlled array antenna system that can electronically steer the beam of radio waves to point in different directions.

The GaN-based MMIC is applied in a variety of X-band radar applications. X band is the designation for a band of frequencies in the microwave radio region of the electromagnetic spectrum. The X band is used for radar, satellite communication, and wireless computer networks.