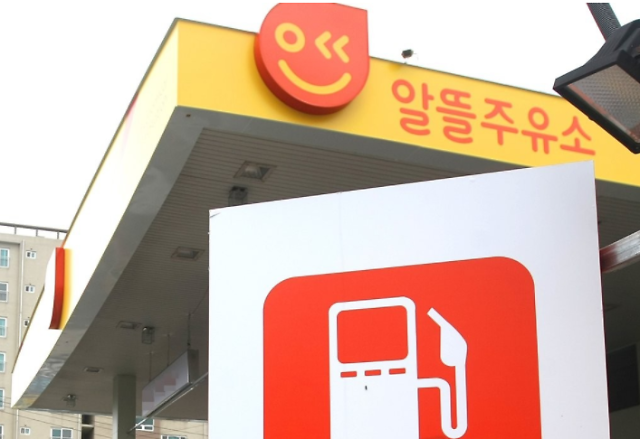 SEOUL -- South Korea revised rules on the obligatory mixing ratio of biodiesel for automotive diesel engines. Biodiesel is made by chemically reacting lipids such as animal fat, soybean oil, or some other vegetable oil with alcohol, producing a methyl, ethyl, or propyl ester. It is usually blended with petrodiesel typically to less than 10 percent since most engines cannot run on pure biodiesel without modification.

The Ministry of Trade, Industry and Energy said that a bill to revise the enforcement ordinance on biodiesel was approved at a cabinet meeting on June 22. The revision, which will take effect on July 1, raised the ratio of biodiesel obligations from the current three percent to 3.5 percent. It will also increase the ratio by 0.5 percentage points every three years to five percent by 2030.

A 0.5 percent increase in South Korea's obligatory biodiesel mixing ratio will reduce carbon dioxide emissions by about 330,000 tons per year, the ministry said, adding it would also reduce air pollutant emissions such as fine dust and carbon monoxide. In 2020, the ministry said South Korea was able to reduce 1.98 million tons of carbon dioxide emissions through a three percent mix of biodiesel.