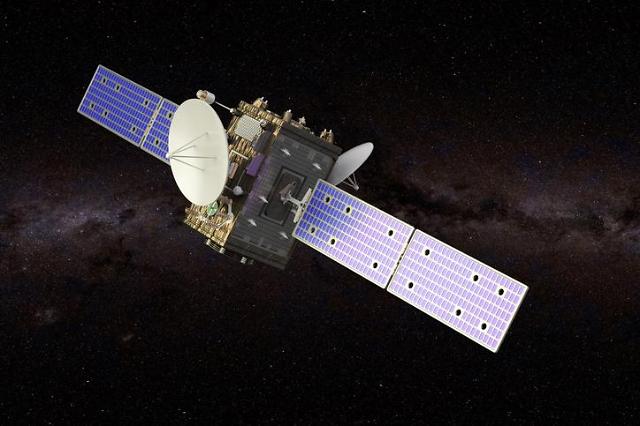 KT SAT said in a statement on June 24 that the company would work with Korean Broadcasting System (KBS), a state broadcaster, to commercialize the satellite internet-based real-time TV broadcasting service in July. The service has been demonstrated since May 2021.

"We will start providing a live TV broadcasting service to sea areas outside South Korea," KT SAT CEO Song Kyung-min was quoted as saying. The company said that ships traveling in any ocean will be able to watch the KBS international TV channel using KT SAT's satellite internet-based TV service.

Through the new service, KBS World 24, a TV channel for the international audience, will be broadcast live. The channel broadcasts its content including news, talk shows, documentaries and music programs mainly in Korean with English subtitles.