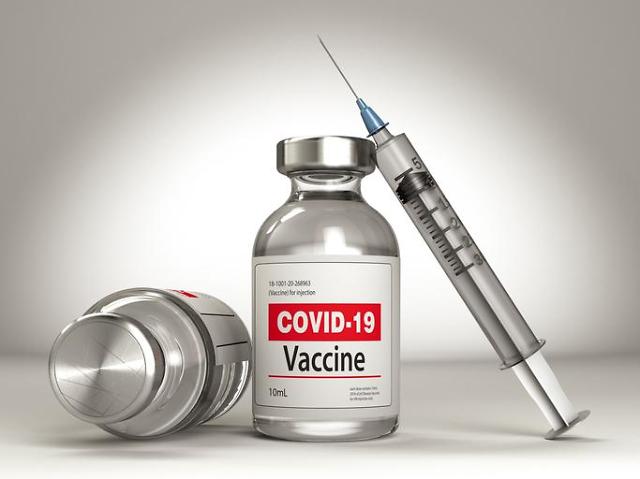 The K-mRNA consortium, launched in a ceremony hosted by the Ministry of Health Welfare on June 29, involves three drug makers -- Hanmi Pharmaceutical, GC Pharma and ST Pharm, which will work with a biopharmaceutical business association to establish a vaccine production and export base by securing technology for an mRNA vaccine platform.

Hanmi CEO Kwon Se-chang said the consortium aims to develop mRNA COVID vaccines "with preventive effects that are more than equal" to those commercialized by Moderna and Pfizer."We will develop the next-generation vaccine that can overcome mutant viruses not too late," Kwon said in a statement published by the health ministry.

The K-mRNA consortium would try to secure mRNA technology by next year to produce 100 million doses that can inoculate the entire population twice per person, the ministry said, adding a mass production system would be established by the second half of 2023 to distribute more than one billion doses annually at home and abroad.

By 2025, the consortium would use its mRNA platform to develop anti-cancer vaccines and next-generation innovative drugs. "The mRNA COVID-19 vaccine has already been developed, but the consortium puts emphasis on securing the mRNA platform, not just its vaccine development," said GC Pharma CEO Heo Eun-chul.

Hanmi, GC and ST Pharm would invest more than 700 billion won ($620 million) in clinical trials, core raw materials and mass production facilities. They would expand the scope of cooperation with other domestic companies affiliated with the Korea Innovative Medicines Consortium (KIMCo) and research institutes.

KIMCo was formed in 2020 by the Korea Pharmaceutical and Bio-Pharma Manufacturers Association (KPBMA), a biopharmaceutical business group led by Chairman Won Hee-mok. "I believe the government will fully support domestic companies as they joined forces to protect vaccine sovereignty and survive the global vaccine war," Won said.

South Korea has approved clinical trials for three DNA vaccines, three recombinant vaccines and one viral vector vaccine. Five companies including SK Bioscience aims to carry out final-stage clinical trials, starting in the second half of 2021.