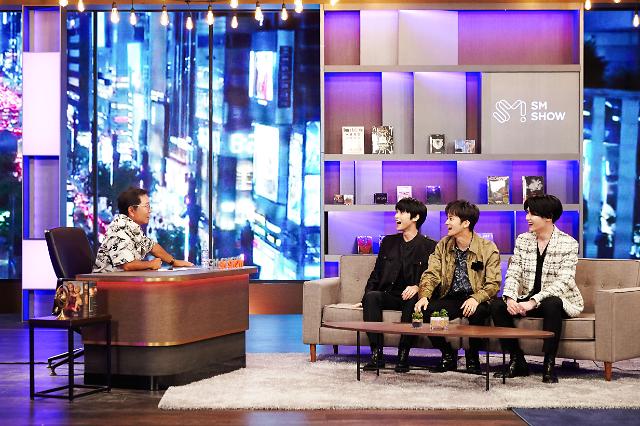 
SEOUL -- As a new vision, SM Entertainment presented a "content universe" where original content will be infinitely expanded and recreated by individual prosumers who both consume and produce. Prosumer, coined by American futurist Alvin Toffler, is a portmanteau of producer and consumer.

SM's killer content, which has been accumulated for 27 years, will be increasingly valuable, SM Entertainment founder Lee Soo-man said as he envisaged his new vision on Youtube on June 29. "Our killer content will be infinitely expanded to everyone's re-creatable content in Content Universe where producers and prosumers will be together."

In a lecture six days ago at the state-run Korea Advanced Institute of Science & Technology (KAIST), Lee disclosed his strong desire to expand platforms to the metaverse, which is a collective virtual shared space, created by the convergence of virtually enhanced physical reality and physically persistent virtual space, saying culture would be combined with technology to present new content experiences.

"SMCU is the artist's worldview, the metaverse we draw, and the huge world that invites all fans from all over the world," Lee said. "Music and stories unfolding in the wilderness will meet you through SM Original, and beyond that, we will meet numerous other platform services, games, and other world views to become our own richer metaverse."