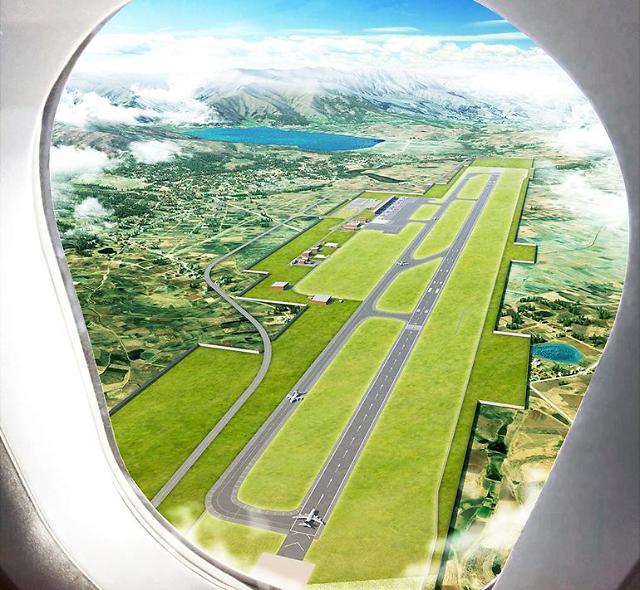 SEOUL -- A joint venture led by Hyundai Engineering and Construction, a major builder in South Korea, has secured a deal worth $428 million to build the passenger terminal of a new airport near the city of Cusco in southeastern Peru. The builder secured an order in March to clear land for the new airport in Chinchero.

Hyundai E&C said three-dimensional building modeling can reduce construction work and costs while maximizing energy-saving efficiency. "Despite the global economic downturn caused by COVID-19, our outstanding construction technology and know-how were recognized and won orders over European competitors," an unnamed Hyundai E&C official said in a statement on July 28.

Peru is building a new airport as the old airport in Cusco gets crowded due to growing demands for travelers, especially to Machu Picchu. A South Korean consortium of private enterprises and state bodies has been selected to oversee and manage construction on behalf of the Peruvian government. The consortium led by Korea Airports Corp. (KAC) aims to build a smart airport by utilizing advanced technologies such as the biometric authentication of passengers and artificial intelligence.