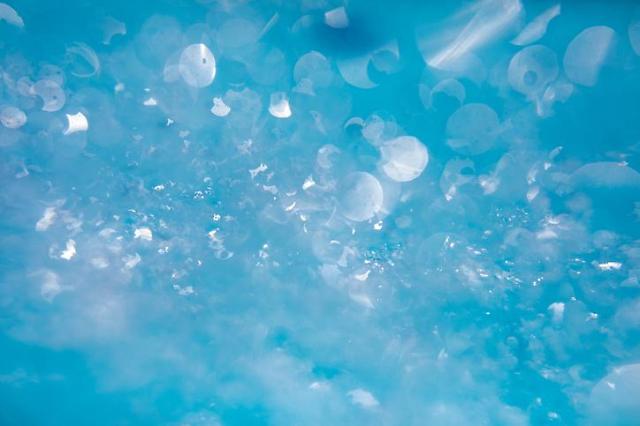 At a virtual meeting held on July 29, the Korean Agency for Technology and Standards (KATS) said it would establish safety requirements and testing methods of hydrogen facilities. The meeting was attended by over 20 experts from 12 countries, including the United States, Britain, Germany, China, and Australia. Participants will cooperate to establish specific international standards by the end of 2022. The meeting was aimed at working out standards that would prevent degradation of hydrogen production and performance of separation membrane.