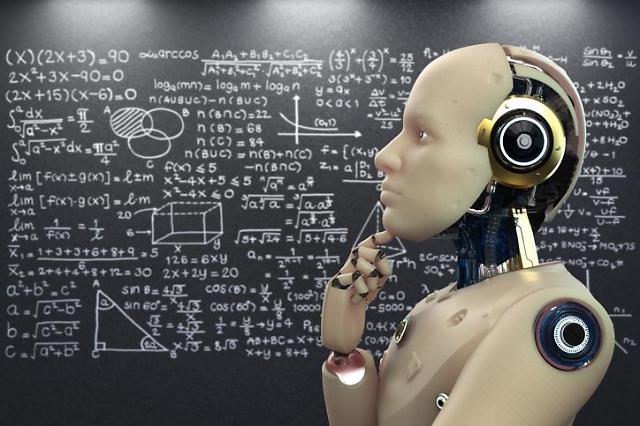 SEOUL -- In a state-sponsored project to catch up with the United States and China in an international artificial intelligence hegemony war, South Korea has formed a grand consortium involving more than 200 companies, colleges and research bodies to develop an artificial brain with the world's best computational capability.

With an injection of about 44.5 billion won ($28.8 million) for the next five years, the "K-Hub" consortium, launched on July 29, will focus on large-scale research that is difficult for individual companies and universities to solve, according to the Ministry of Science and ICT.

"The latest AI research is getting bigger and more complicated, so it is possible to compete with the world only by bringing together the capabilities of our top researchers," 2nd Vice Minister Cho Kyeong-sik said in a statement. He said the consortium would play a pivotal role in raising the capability of artificial intelligence to the next level.

Researchers will be split into two groups to develop ultra-large artificial intelligence to secure core source technologies and conduct specialized research by field such as robots, drones, mobile, medical, and energy, the ministry said, adding it would build a 50-petaflop computing center that can be used by up to 1,000 people at the same time in an effort to create a research environment necessary for large-scale research projects.

The artificial intelligence center of Naver, a top web portal operator and IT company in South Korea, has called for AI sovereignty, saying it can quickly release a commercial service using its hyperscale Korean-language AI platform. Hyperscale computing is massive-scale computing that is normally incorporated in the processing of big data and cloud computing. The technique is ideal for running infrastructure for information technology services offered by global companies such as Google, Amazon, and Microsoft.