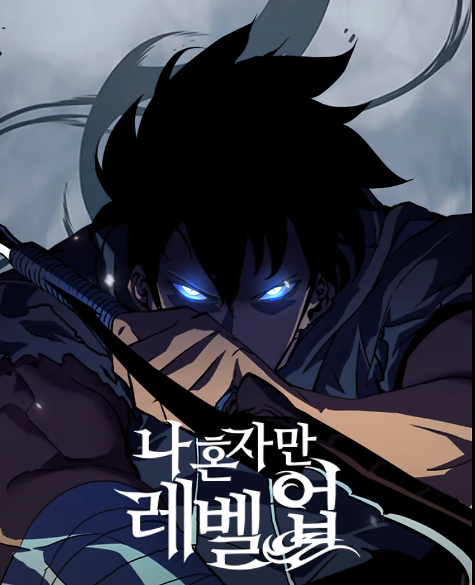 
SEOUL -- A new webtoon service launched by Kakao Entertainment, a content and entertainment subsidiary of South Korea's web service company, made its successful debut in the domestic market, drawing attention by introducing dynamic teaser videos instead of thumbnails which are reduced-size versions of pictures or videos.

Since its launch in South Korea on August 1, Kakao Webtoon achieved a turnover of one billion won ($871,339) in two days and positioned itself high in the top two app markets, Google Play Store and Apple App Store. Kakao Webtoon, which was launched first in Thailand and Taiwan in early June, has seen remarkable growth.

Kakao Webtoon applied dynamic structure to its introduction screen and teaser video. The images of characters seem to be alive and moving. Readers can experience the dynamic movements of characters as they scroll down, and watch a 10-second teaser video by clicking on the webtoon they want to see.

Some users felt unfamiliar or uncomfortable with the unconventional user experience called "IPX" that combined intellectual property rights and experience, but it has generally attracted positive responses. Artificial intelligence lists new recommendations on the main screen.

With the launch of its new webtoon service in Soth Korea, Kakao would step up efforts to attract more global clients. "The goal is to provide not only domestic IP but also original webtoons developed locally through Kakao Entertainment's global network," said Kakao Entertainment CEO Lee Jin-soo.

Web cartoons, widely known as webtoons or webcomics, are digital comic books created to fit into web or mobile platforms. South Korea is the birthplace of webtoons, with its digital comic books gaining popularity abroad. Popular digital comics have been recreated into various content including games, TV dramas and films.