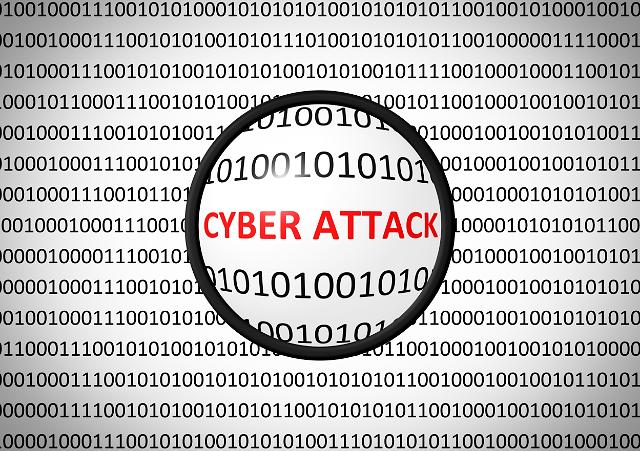 SEOUL -- U.S. and South Korean defense ministries have agreed to strengthen their coordination against cyber threats and share information in their first meeting of the virtual ICT cooperation committee. They would hold consultations every year to discuss cooperation in information and communication technology.

At the meeting held on August 4, the two allies agreed to strengthen their coordination in various aspects such as a weapons system to maintain a solid joint defense posture, according to the South's defense ministry. They decided to cooperate in setting up various command, control, communications, computers, and intelligence (C4I) systems.

Cybersecurity has been a global issue. Experts believe North Korean hackers are suspected of having developed and tested various ransomware for a series of cyberattacks on military institutions and government agencies in South Korea and other countries. Cyber experts insist the impoverished North has been desperate to secure foreign currencies due to tight international sanctions.

Pyongyang has repeatedly denied its involvement in any cyber attacks, accusing Washington of making false accusations to link the cash-strapped country to cyber attacks without "forensic evidence."

The meeting came after the sister of North Korean leader Kim Jong-un, issued a statement on August 1, saying that a joint U.S.-South Korean military exercise could undermine efforts to improve inter-Korean relations at "such a crucial time" after the long-severed cross-border communication line was restored.

South Korea and the United States have not yet decided when and how to conduct an annual summertime exercise, the defense ministry said. "So far, the timing, scale and method have not been determined," ministry spokesman Boo Seung-chan told a press briefing on August 5. "South Korea and the U.S. are closely consulting on various conditions in this regard."

Some 28,000 U.S. troops are stationed in South Korea under a mutual defense pact dating back to the 1950-53 Korean conflict. The two allies have held their annual summertime military exercise, usually in August. Pyongyang has condemned such combined drills as a rehearsal for invasion.