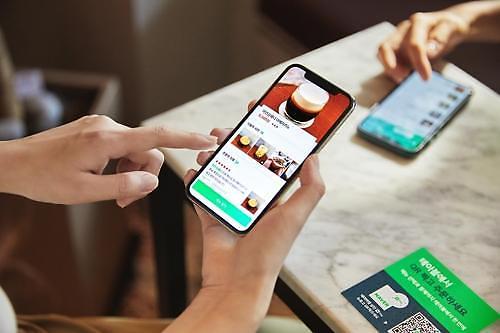 Through Naver Pay, Naver's digital wallet service, users can conveniently make payments at selected online stores. Users only need to register their credit card or account information once. The service provides generous rewards, about 2.5 percent of the purchase price as membership points that can be used like cash.

"We gathered all functions so that the online experience of using Naver Pay can be expanded out to offline," said Choi Jin-woo, the vice president of Naver Financial.

Naver Pay launched in 2016 garnered popularity among online shoppers through an all-in-one purchase management service that helped customers keep track of their payment records and parcel deliveries. The new offline payment service will help customers find nearby affiliated stores that offer more discounts. Naver Pay has over 14 million monthly active users as of June 2021 while its rival Kakao Pay has about 20 million.  The amount paid through Naver Pay in the first half of 2021 amounts to about 17.7 trillion won ($15.4 billion).
© Aju Business Daily & www.ajunews.com Copyright: All materials on this site may not be reproduced, distributed, transmitted, displayed, published or broadcast without the authorization from the Aju News Corporation.