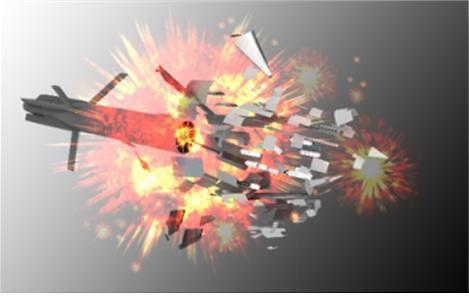 Projectile weapons including missiles and rockets consist of explosive materials such as black powder and a burster, which is a device also known as a detonator burster that triggers an explosion. Explosives are encased inside a winged metal tube normally made of steel alloys or high-strength aluminum alloys so that a projectile can stably fly a great distance before hitting its target and explode. On impact, the metal casing rips into shrapnel to fly outwards from the center of the explosion.

The Agency for Defense Development (ADD) controlled by the Defense Ministry said in a statement on August 10 that its research team has developed new reactive material structures that form a compound of non-explosive solid powders. The compound will explode when it is exposed to high pressure and high heat. "We predict that the new reactive material structures will contribute to the performance upgrade of domestic weaponry and open new ways for the development of metallic material-based weapon systems," the agency said.