Seoul kicks off subway film festival to cheer up commuters 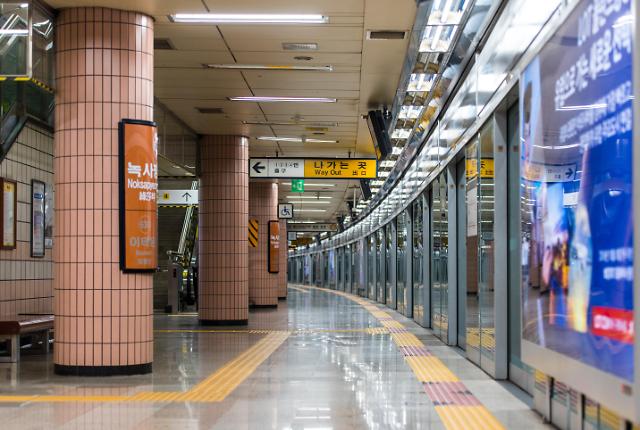 SEOUL -- Seoul's subway network kicked off an annual international subway film festival to gratify commuters who are fatigued by a prolonged coronavirus pandemic. Some 40 short films created by domestic and global directors will premier via screens installed inside subway train cabins.

Seoul's subway train operator said in a statement on August 17 that it has started the premier of final competitors of the 12th Seoul Metro International subway Film Festival. Of 1,093 candidates from 63 countries, 40 films have been selected through online votes for display at four subway lines.

The subway film festival premiers short films that are about 90 seconds long. This year's film festival was co-hosted with Transports Metropolitans de Barcelona, a subway network in Spain. The finalists will be screened on Barcelona's subway trains, buses and trams.

The theme of domestic films was "subway trains in Seoul." For the international category, most submitted films were related to quarantine and diseases prompted by the pandemic. Films were created in a way that viewers can understand their context without sounds.
© Aju Business Daily & www.ajunews.com Copyright: All materials on this site may not be reproduced, distributed, transmitted, displayed, published or broadcast without the authorization from the Aju News Corporation.