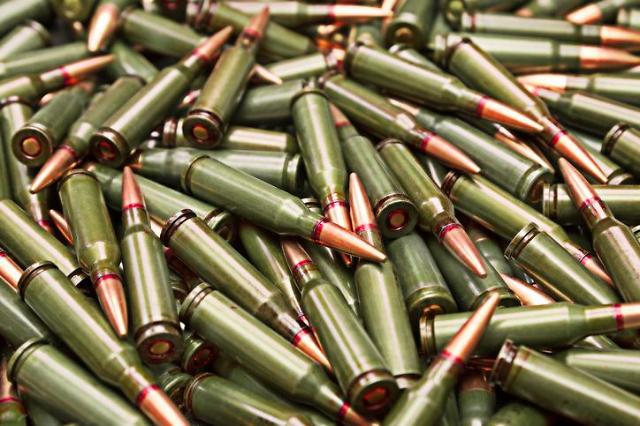 SEOUL -- Through a five-year project, South Korea's defense technology agency has developed a core technology that can be used for maximizing the performance of gunpowder to increase the damage of projectiles. The agency said that its technology is ideal for destroying buildings and armored vehicles.

Gunpowder is a mixture of sulfur, carbon and potassium nitrate. Normally, gunpowder is solely used to propel a bullet out of a cartridge case. Some ammunitions use a propellant compound created by mixing the black powder with other additives to maximize its performance.

The technology developed by the Agency for Defense Development (ADD) allows manufacturers to maximize the damage of projectiles including bullets and shells by controlling the amount of gunpowder, the agency said in a statement on August 24. Different proportions of black powder and functional raw materials are placed separately inside projectile cartridge casings to match the desired performance of the projectile.

"By using this technology, we predict that we will be able to bring revolutionary upgrades to explosive powers of future weaponry," Add said. Projectiles produced using the new technology have more than 50 percent explosive power than conventional gunpowder, according to the agency.