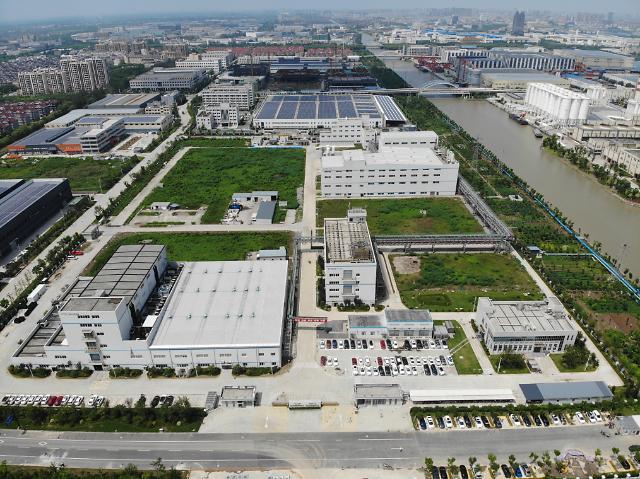 
SEOUL -- In an effort to establish a stable supply network of raw materials for electric vehicle batteries, South Korea's steel group POSCO endorsed the injection of 281 billion won ($240 million) to expand the production capacity of precursor and cathode joint ventures with Huayou Cobalt in China. The battery industry requires nickel and cobalt to be supplied in specific chemical forms for the production of precursor material.

The steel group regards battery materials as its next growth engine. POSCO Chemical, a leading company in coal chemistry and carbon materials, has spearheaded the steel group's strategy to produce high-purity nickel and develop materials for batteries. POSCO Chemical and Huayou Cobalt set up two joint ventures in 2018 to produce 5,000 tons of cathodes and precursors per year respectively.

POSCO Chemical said that its board has approved a fresh investment into the joint ventures in China to boost the production of cathodes and precursors to 35,000 tons each that would be supplied to Chinese and South Korean battery makers. The company would push for the establishment of branches in Europe and the United States to establish a global production network.

"We will speed up investment by proactively responding to fast-growing markets," POSCO Chemical CEO Min Kyung-joon said in a statement on August 25. POSCO will build a dedicated factory in the southern industrial port city of Gwangyang by 2023 to manufacture 43,000 tons of rare metal annually using extraction technology to collect lithium from ores imported from Australia.