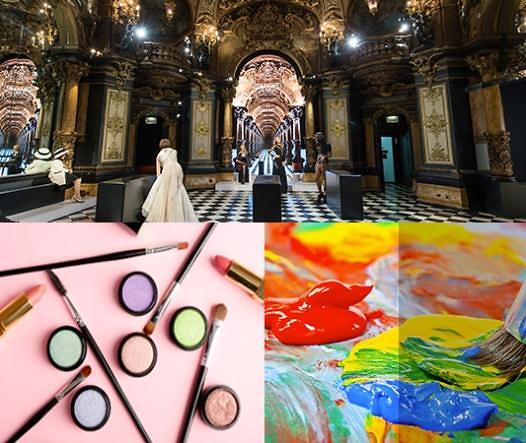 SEOUL -- Seoul Semiconductor, a developer of light-emitting diodes in South Korea, took over business rights, including patents and trademarks, from its Japanese partner, Toshiba Materials, which has co-developed a new packaged LED technology called Sunlike that produces light with a spectrum similar to sunlight.

The transfer of business rights from Toshiba Materials, which manufactures electronic components, will enable stable production and active investment, Seoul Semiconductor said, vowing to actively supply Sunlike technology to companies that produce various high-end lighting for horticulture and vehicles. Japanese personnel from Toshiba Materials involved in the development of Sunlike technology will join the Seoul office.

Sunlike optimizes the balance of red, green, and blue, the three primary colors of light, similar to the spectrum of sunlight, and lowers the blue light, known to affect human biorhythms, to the level of sunlight. "We will write a new history of light that gives back natural sunlight to mankind," CEO Lee Chung-hun said on August 31.

In October, Seoul Semiconductor would disclose the results of its five-year experiment on college students in South Korea and two other countries to prevent myopia and measure memory and learning abilities.