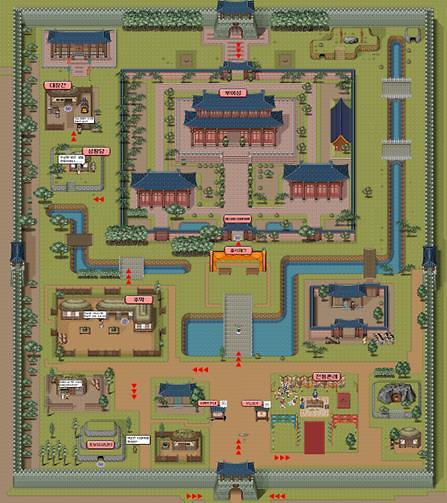 Nexon said in a statement on August 31 that the recruitment fair would take place through its metaverse platform on August 31 and September 1. The virtual job fair will show a virtualized office building and a map from Nexon's massively multiplayer online role-playing game (MMORPG), "The Kingdom of the Winds," based on Korea's ancient mythology during the Goguryeo era.

The platform offers a zone where users can find hidden keywords and participate in gift events by interacting with non-player characters (NPCs) at blacksmiths' workshops and inns.

At a section called "Nexon Zone," users can enjoy Nexon's various artworks used in games as well as learn about the company's social contribution activities. Information about new games will be offered and users can visit a cafeteria inside the building. Applicants can consult company officials about their career paths and receive information about Nexon's internship program.