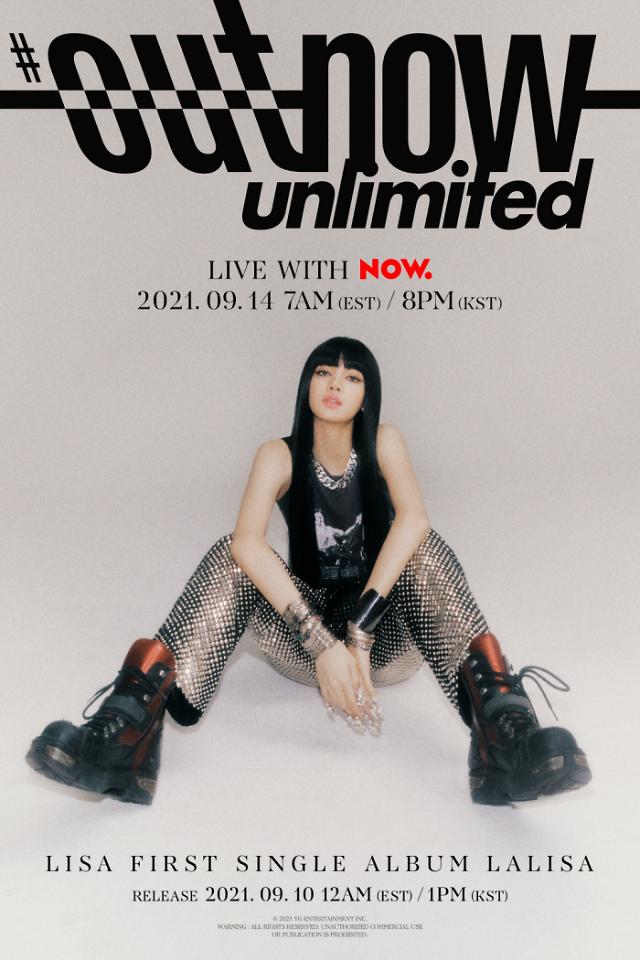 YG Entertainment said in a statement on September 7 that the 24-year-old rapper's solo album would be released on September 10. She will communicate with global fans through a 60-minute online live showcase on September 14.

The online pre-sale for Lisa's solo album began on August 26 and more than 700,000 pre-orders were made during the first four days. The album's four songs include the title track LALISA and "MONEY".