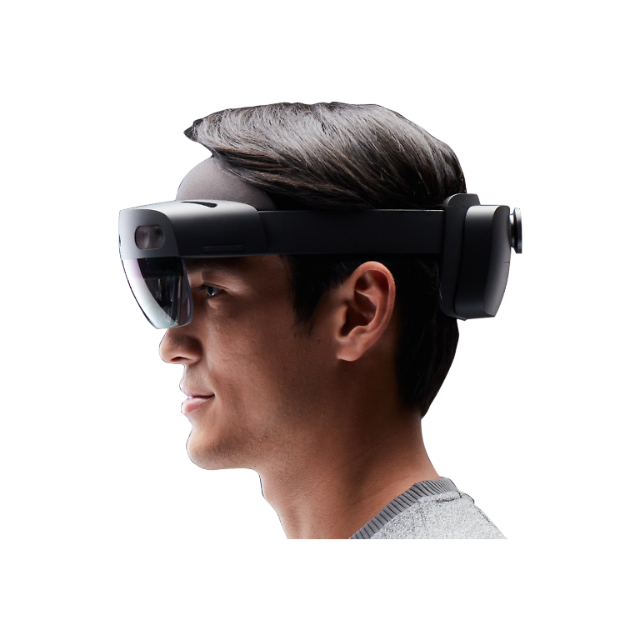 SEOUL -- U.S. technology giant Microsoft will collaborate with LX Semicon, a fabless manufacturer in South Korea, to develop a precise three-dimensional sensing solution for virtual reality and augmented reality. The solution will be based on 3D time of flight sensors that measure the distance between sensors and target objects by calculating the time taken for light to bounce back. The sensor can be used to create 3D models.

A Time-of-Flight (ToF) module is commonly found in smartphones as the sensor module is used when a phone authenticates its owner through face recognition. Data released by Global Industry Analysts, a market research firm, showed that the estimated global market for ToF sensors reached $2.7 billion in 2020.

ToF sensors are also used in VR devices that allow users to have firsthand experiences in virtually created spaces. 3D ToF sensing technologies have been adopted by medical, engineering and education industries.

LX Semicon has developed sensor solutions for internet of things (IoT) devices and automobiles. The company will use Microsoft Azure, a cloud computing service for building and managing applications, to provide consumer-based object recognition services. In 2019, Microsoft released mixed reality glasses called HoloLens 2 that allows users to explore the digital space. The device, which recognizes gestures and voices, can offer hands-on experiences without being connected to PCs and smartphones.
© Aju Business Daily & www.ajunews.com Copyright: All materials on this site may not be reproduced, distributed, transmitted, displayed, published or broadcast without the authorization from the Aju News Corporation.