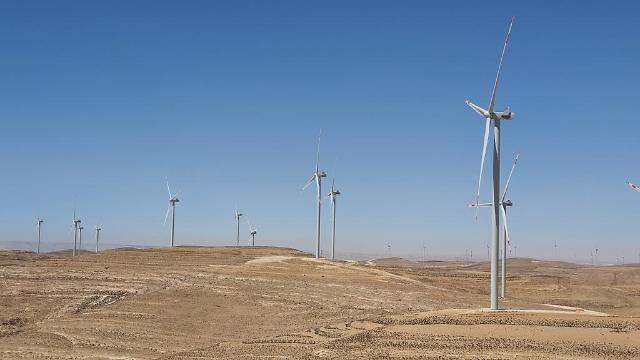 Korea Southern Power said in a statement on September 8 that the power company and DL Energy have jointly invested a total of 120 billion won ($102 million) in a six-year project to build 15 wind turbines of 3.45 megawatts each. The wind farm would provide electricity to some 50,000 households in the Tafilah region some 126 kilometers (78.4 miles) south of Amman for 20 years through a contract with Jordan's National Electric Power Company.