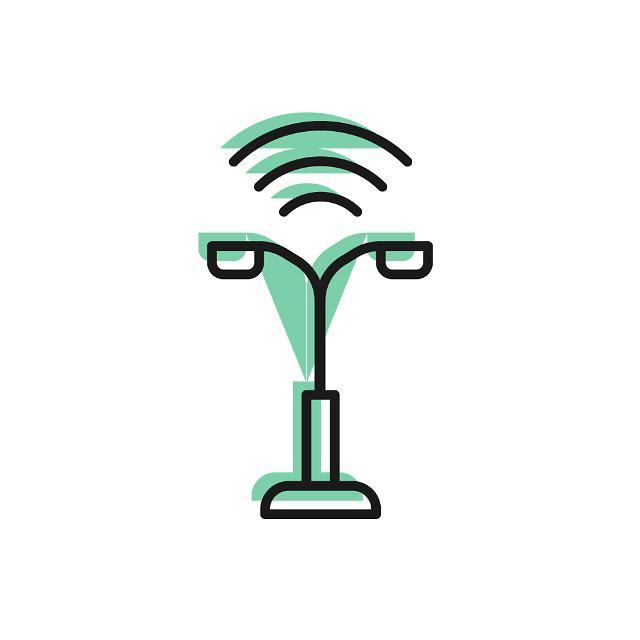 SEOUL -- Seoul City will demonstrate smart street poles that can charge electric vehicles (EVs) and drones. The smart poles are part of Seoul's effort to build a city-wide infrastructure for EVs. There were 135,000 electric vehicles registered in Seoul as of January 2021 but there were not enough chargers for every electric car. There are less than 8,500 chargers, meaning that there is about one charger for every 15 EVs.

Seoul said in a statement on September 9 that it will demonstrate seven smart poles that have EV and drone charging functions. EV-charging street poles will be installed in three different parking lots located near popular parks and crowded areas. Among the seven smart poles, three will support drone charging. Lifesaving drones will land on the top of the poles for charging.

Through a three-month demonstration of smart poles that took place in Seoul in February 2021, the capital city found that integrated street poles are useful for monitoring the city and providing free WiFi services. The city will install 211 smart poles by the end of 2021. According to Seoul, all-in-one smart poles can save up to 12 percent in operating expenses.