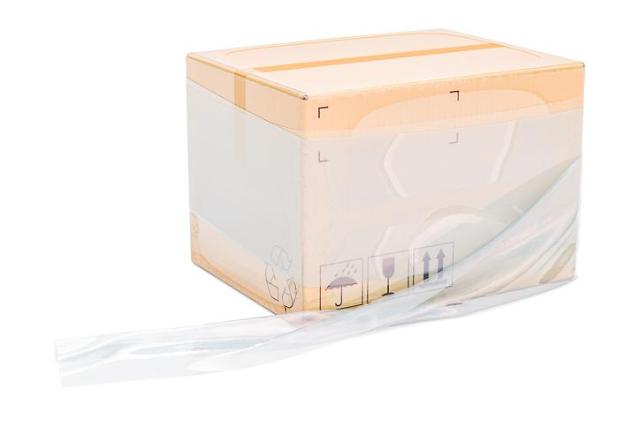 SEOUL -- Coupang, the South Korean counterpart of Amazon, will collect some 3,000 tons of plastic waste including used stretch film, a highly stretchable plastic film that is wrapped around items, from logistics centers so that LG Chem, a chemical unit of LG Group, can recycle them into source materials for polyethylene, the most common plastic primarily used for packaging.

According to LG Chem, some 80,000 tons of polyethylene wastes are produced in South Korea annually. However, the recycling rate of plastic polymer waste is about 40 percent. The rest is either buried or burnt as fuel. polyethylene is normally used in a form of film as polybags and wrapping films that are used for wrapping and fastening parcels together for easy delivery and to prevent damages.

LG Chem said in a statement on September 9 that the company signed a memorandum of understanding with Coupang to launch a plastic waste recycling project. LG Chem will use the post-consumer recycling (PCR) technique to sort, clean, and break down wastes into tiny pallets that will be used as source materials for the production of a new polyethylene film.

Normally, it is hard to increase the ratio of recycled materials when manufacturing new products because recycled pallets cannot maintain their original materialistic properties. However, LG Chem found that through a three-month demonstration that began in June 2021, the company's chemical know-how has helped recyclers use up to up to 60 percent of recycled pallets as the source material for polyethylene films.

"Eco-friendly recycled materials created using LG Chem's PCR technique will be used for the production of polybags. LG Chem and Coupang will cooperate to create a sustainable recycling ecosystem," the company said.