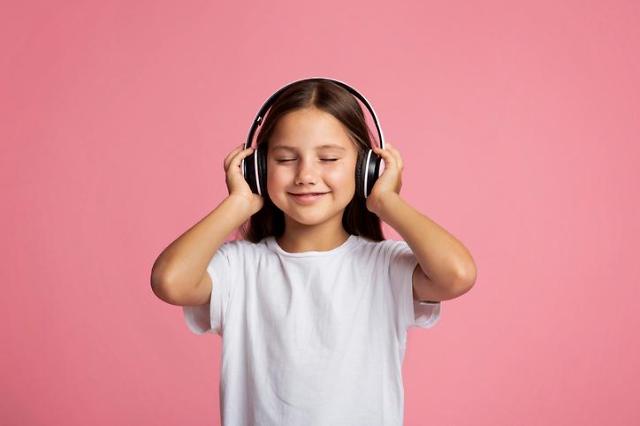 While audiobooks became popular via schools and libraries in the western world throughout the 1970s to the late 1990s, it took a long time for South Korean readers to get used to the way of "listening" to books. Audiobooks were first introduced in South Korea about two decades ago for visually impaired people, but the actual market for talking books was formed after some 93 percent of the country's population carried smartphones.

Audiobooks gained popularity in South Korea in 2020 after many people chose to stay at their homes due to a coronavirus pandemic. Readers enjoyed listening to books narrated by famous actors and narrators. Millie's Library launched in 2016 has some 3.5 million registered users. In 2020, Millie's sales stood at 19.2 billion won, up 75 percent from a year ago. With a monthly subscription of 9,900 won, users can gain unlimited access to different types of e-books including texts, audio, and interactive chatbooks.

"We decided to acquire Millie's Library to overcome the sluggish online music service market and gain competitiveness in the global market," Genie Music CEO Jo Hoon was quoted as saying. He said the company will upgrade its brand value by expanding Genie's business areas out to connected cars using AI technology.

According to Genie, an AI-based audio platform is a platform that offers various audio-based services including music, audiobooks, and audio shows integrated with AI technology. Millie's Library has about  3,000 audiobook content with some 1,000 audiobooks to be added to the library every month.

Genie said that through the acquisition, Millie's Library audiobooks will be provided through Genie's music platform by the end of 2021. The online music service said that users can enjoy audiobooks through a variety of platforms including smartphones, wearable devices, and a car infotainment system. Genie will also release a bundle-type subscription plan that harnesses the subscription plans of Genie and Millie's Library.