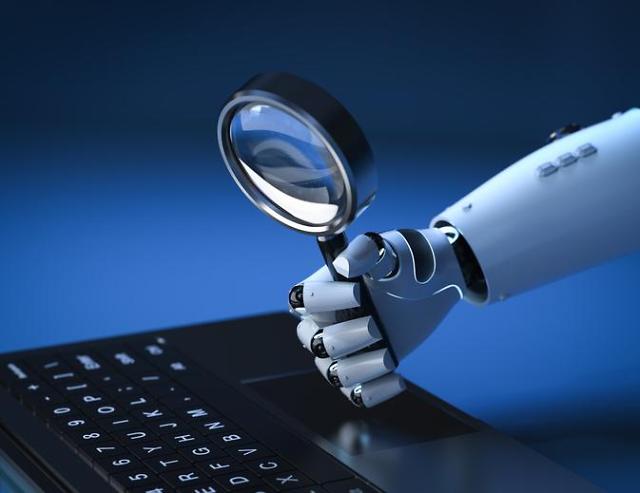 A local currency is issued by local governments so that consumers can use it as cash at selected stores. The regional currency is designed to promote local marketplaces and non-franchise stores. Some local vouchers such as Seoul's Zero Pay and Gyeonggi Local Currency are popular among shoppers as they can receive a discount of about 10 percent when purchasing regional money.

However, there are side effects. Because local shopping currencies can be purchased at a discounted price, some consumers try to exchange them for cash by making fake transactions at stores. According to data released by the National Assembly, 76 stores affiliated with local currencies were caught making fake transactions between 2017 and 2020. About nine trillion won ($7.6 billion) worth of regional money was distributed in 2020, with state money estimated at some 669 billion funded to local governments as subsidies.

"This detection system for the abnormal transaction of local currency is capable of preventing and blocking malicious distribution of regional money," KT's AI and digital transformation platform business division head Lim Chae-hwan was quoted as saying.

A blockchain network is an unhackable virtual ledger system. When a change is made to a ledger, the same change is simultaneously made to all other ledgers connected to the same blockchain network. KT said the upgraded detection system uses both blockchain and AI machine learning technologies to study the shopping pattern of consumers.