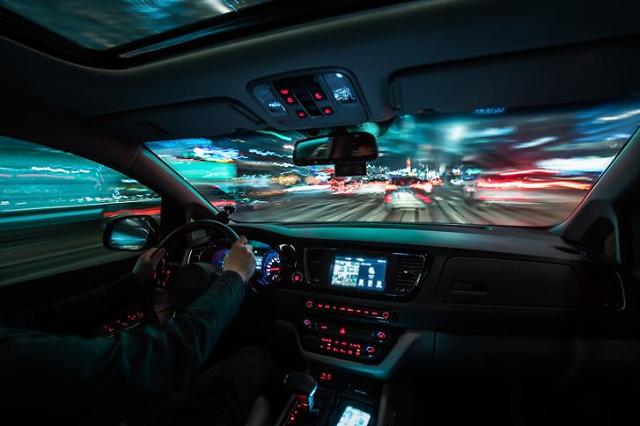 SEOUL -- Hanwha Systems, a defense contractor involved in the development of high-performance antennas in South Korea, will produce infrared sensors and other components used for car night vision, which is the ability to see in low-light conditions, based on a partnership with Truwin, a company specializing in motor vehicle-related sensors.

Hanwha Systems' future technology business head Yoon Suk-eun said the partnership is aimed at coping with the rapid expansion of parts markets for fuel cell and electric vehicles and self-driving cars. "Through this joint investment, we will create a new market so that it can be applied to smartphones as well as night vision for vehicles by making to make expensive IR sensors cheaper with innovative technologies," Yoon said.

In April, Hanwha Systems joined a consortium for the development of high-performance night vision technology based on thermal 3D imaging cameras for autonomous driving. By January 2025, the consortium will develop a 3D fusion camera with AI-based deep learning technology that can accurately recognize objects more than 250 meters away in a level 4 autonomous driving environment that requires no intervention from drivers.